The eviction moratorium has completely expired and the US Supreme Court ruled against the CDC wanting to extend the moratorium. In addition to this, recently the Federal Unemployment Benefit also expired this week and the Biden Administration has no intention of bringing the unemployment benefit back as the economy is starting to open up.

In this video, I’m going to unpack what this all means and how real estate investors could potentially benefit from the eviction crisis! 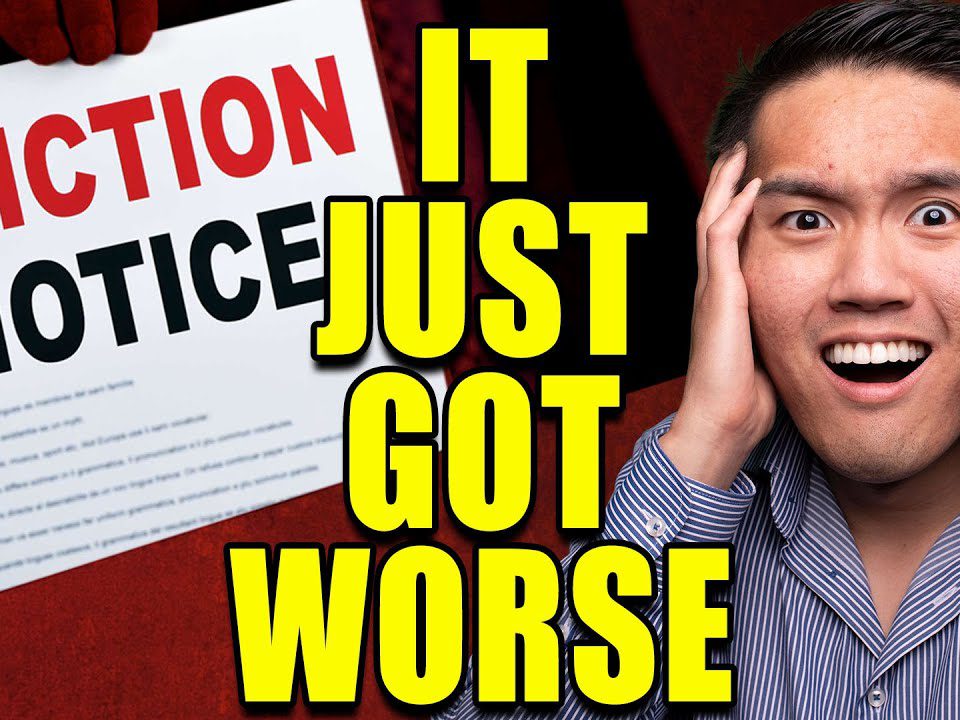 The eviction moratorium has completely expired and the US Supreme Court ruled against the CDC wanting to extend the moratorium. In addition to this, recently the Federal Unemployment Benefit also expired this week and the Biden Administration has no intention of bringing the unemployment benefit back as the economy is starting to open up.  https://www.youtube.com/watch?v=uaTUQruQjKQ In this video, I’m going to unpack what this all means and how real estate investors could potentially benefit from the eviction crisis!
Do you like it?
0 Read more 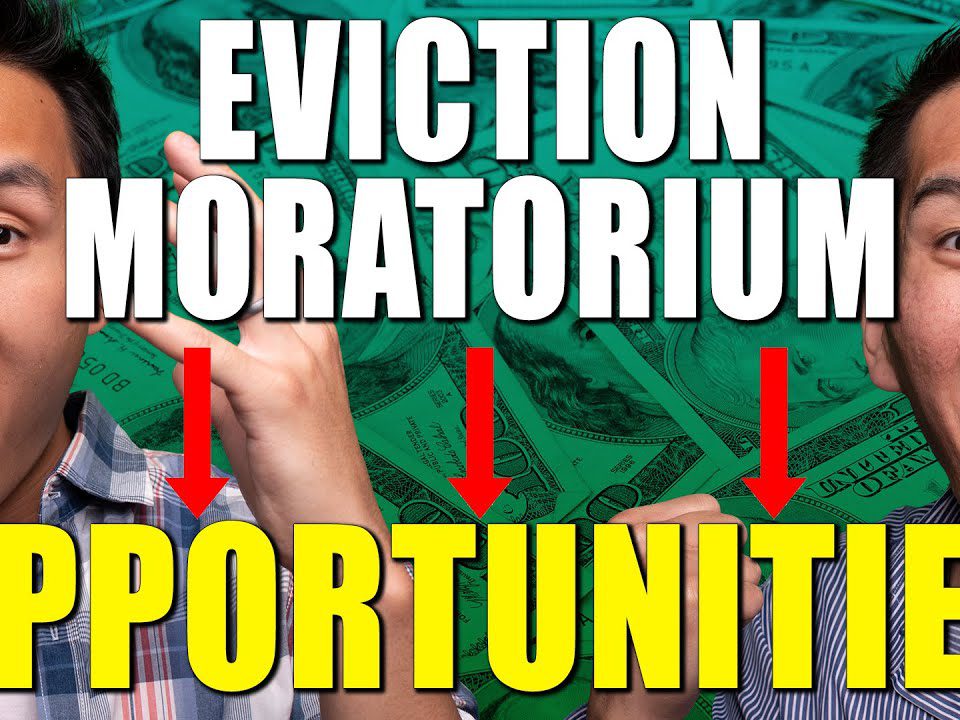 Eviction Moratorium: Hidden OPPORTUNITY For Investors. The eviction moratorium has been a major issue in the real estate investing world. It’s big enough to really drive away some current property owners, forcing them to sell their properties to avoid the headache that the eviction moratorium has introduced into their lives. “One man’s trash may be another man’s treasure”. And with that, there are currently and soon to be, A LOT of opportunity, especially with motivated landlords who are looking to sell ASAP, so in this video, we talk about what to look for when looking to get into real estate using the eviction moratorium to your advantage!
Do you like it?
Read more 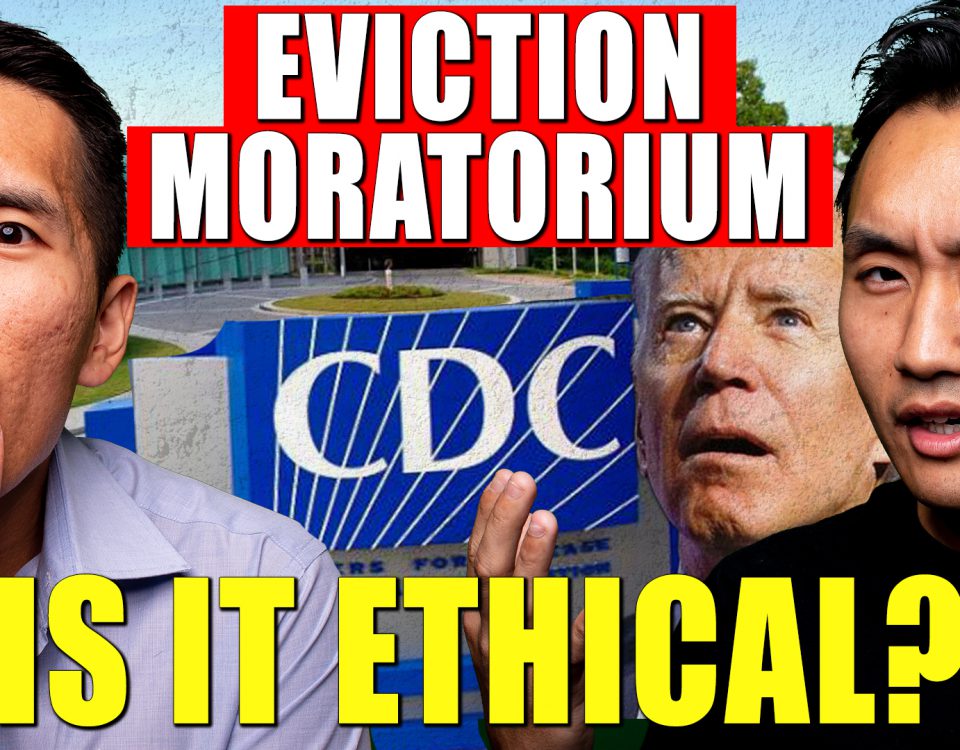 Eviction Moratorium | Is It Even Ethical? 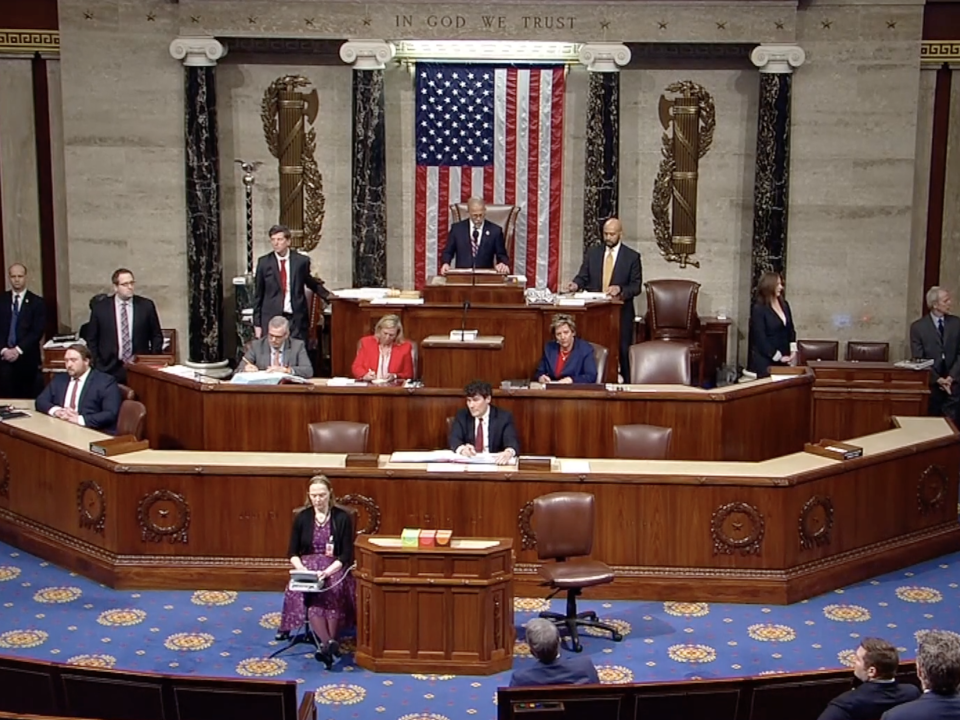 Canceling ALL Evictions Up to A Year, Additional $1200 Stimulus check for all, and automatic forbearance on all mortgages… We have A LOT to unpack on the HEROES Act (HR 6800), recently passed by the House. Hey what’s going everyone, this is Sam Kwak here with the Kwak Brothers! In this blog article, we have quite a bit to unpack and breakdown on the latest HEROES Act that was introduced on May 12th, and just yesterday, it was passed on the House Level. Remember, this isn’t law just yet. It has to be passed by the Senate and signed off by the president until it goes into full effect. Like I mentioned above, the HEROES Act contains provisions on canceling evictions up to a year, an additional $1200 stimulus check to all, automatic mortgage forbearance for all mortgages… Wait a minute… Why does all of this sound oh so familiar…. (Scratch Head) Well that’s right… this is just a proposal that pretty much combined all the little proposals that we’ve seen in the last few weeks. It’s like the Power Rangers where these robots combine together to form a bigger robot. So in the HEROES Act, we’re seeing a little bit of the Rent and Mortgage Cancellation Act, Emergency Money to the People’s Act, BOOST to Communities Act, It’s just a melting pot of different proposals that we’ve already seen. Additional $1200 Checks For All So the first point I want to break down in the HEROES ACt is the additional $1200 part. We’ve already seen this in the CARES Act but we’re seeing it again where individuals will receive another $1200 check like CARES Act 2.0 12 Month Eviction Ban The next MAJOR proposal that affects real estate and my landlords watching this is the EVICTION Ban of all rental properties for up to 12 months + 30 days of the expiration period. So really, let’s just call it 13 months. https://www.congress.gov/bill/116th-congress/house-bill/6800/text?r=48&s=1#H08F7433353DD4495A176F0F1EA246785 This provision covers all rental properties with a lease or without a lease. So even if your tenant is on a month-to-month lease, a non-payment of rent will not be a cause to filing an eviction. Now, I get that this is meant to protect the tenants from the worst of us but this provision would only cause the tenants NOT to pay the rent because there’s ZERO consequences of doing so. A perfectly awesome tenant whose been paying rent won’t face any eviction action if they choose to stop paying rent. Now, I think most of the tenants out there will be sensible about this and will try to be nice about it but we’ve all experienced tenants who (sigh) often take advantage… I mean I get a 2-3 month eviction ban but 12 months… I think that’s pushing it… Automatic Mortgage Forbearance That leads me to my next point where the HEROES Act also includes a provision for an automatic forbearance up to 60 days, and borrowers can request a forbearance of up to 12 months. https://www.congress.gov/bill/116th-congress/house-bill/6800/text?r=48&s=1#HF0A26A1A97EA45639C5B70528CFF9EA4 https://www.congress.gov/bill/116th-congress/house-bill/6800/text?r=48&s=1#H5F3A35D4EDD24FB5ACC3B6B4E1B7093A Now I did make a video about how mortgage forebearance can have a negative impact on the borrower’s ability to obtain future financing AND could lead to a massive wave of foreclosure because many banks may demand a lump sum payment at the end of the forbearance period. But the HEROES act decided to close that loop by specifically addressing those concerns by adding other provisions to stop the credit bureaus from reporting negative reporting on the credit report https://www.congress.gov/bill/116th-congress/house-bill/6800/text?r=48&s=1#H6F4CB18340AA472FA408B563D1264BB8 And also preventing lenders from collecting fees, charges, interest, and lump sum payments from the borrowers due […]
Do you like it?
1 Read more 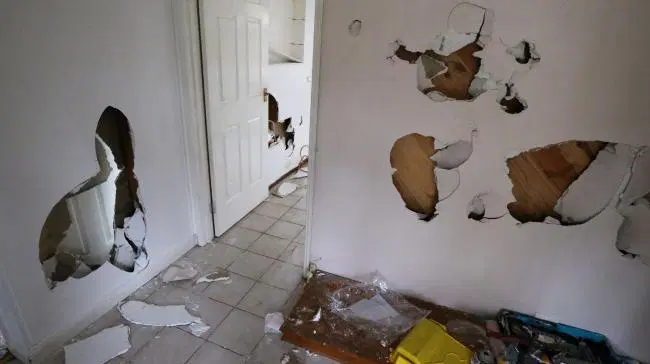 How to Evict a Bad Tenant

Alright… So you have a bad tenant… Either they’re not paying rent or they’re causing a headache, I’m going to show you how to properly evict a band tenant out of your rental property. If you prefer to see a video version of this article, here it is: https://www.youtube.com/watch?v=MrZQrmJeDYA The first step in evicting a bad tenant is to serve or post the proper notice in accordance with your local Landlord Tenant Act. In most states, you have to give your tenants at least 3 to 30 days of notice to Pay or Quit. The number of days will depend on what your state law requires. After you served the Pay or Quit Notice, we still want to remind the tenants to pay immediately and continue to give them notice that they are late. You’ll want to document every communication from here on out. Once the notice period expires (i.e. 5 days), you can contact your preferred legal professional to file the eviction paperwork with your local county courthouse. Once the eviction has officially been started, you’re going to follow up with your legal professional on a weekly basis. Never accept partial payments from the tenants as this will void the eviction process and you would have to start all over if the tenants still discontinue paying. What you’re looking for are the court dates and the possession dates. Unfortunately, there are tenants who don’t take this seriously and you have to remove their belongings by force. This is our last resort but this is typically done with sheriff supervision.
Do you like it?
0 Read more
This website or its third-party tools process personal data.In case of sale of your personal information, you may opt out by using the link Do not sell my personal information.
×
Manage consent

This website uses cookies to improve your experience while you navigate through the website. Out of these, the cookies that are categorized as necessary are stored on your browser as they are essential for the working of basic functionalities of the website. We also use third-party cookies that help us analyze and understand how you use this website. These cookies will be stored in your browser only with your consent. You also have the option to opt-out of these cookies. But opting out of some of these cookies may affect your browsing experience.
Necessary Always Enabled
Necessary cookies are absolutely essential for the website to function properly. These cookies ensure basic functionalities and security features of the website, anonymously.
Functional
Functional cookies help to perform certain functionalities like sharing the content of the website on social media platforms, collect feedbacks, and other third-party features.
Performance
Performance cookies are used to understand and analyze the key performance indexes of the website which helps in delivering a better user experience for the visitors.
Analytics
Analytical cookies are used to understand how visitors interact with the website. These cookies help provide information on metrics the number of visitors, bounce rate, traffic source, etc.
Advertisement
Advertisement cookies are used to provide visitors with relevant ads and marketing campaigns. These cookies track visitors across websites and collect information to provide customized ads.
Others
Other uncategorized cookies are those that are being analyzed and have not been classified into a category as yet.
SAVE & ACCEPT